Drawing a Bat sounds simple, but some steps help you draw a Bat in some simple steps. In this tutorial, we are learning how to draw a Bat for kids.

In this tutorial, we will show you step by step drawing of a Bat for kids. Especially this tutorial is for kids and beginners.

Steps To Draw A Bat

Bats are mammals. This means that they have fur-covered bodies, they are warm-blooded and give birth to live young. Mothers feed their newborn babies milk.

The lifespan of average bats is around 30 years. Bats are the only mammals that can fly.

Bats sleep during the daytime and are very active at night.

As per the research, Bats can reach a speed of 100 miles per hour. The newly-born young one of a bat is called a pup.

The average lifespan of a bat is 15-30 years depending upon its species.

Follow the steps below to easily draw a bat step by step.

We are starting by drawing a small circle at the top and similarly again drawing an oval vertically touching the circle as in the drawing below. ( Roughly )

Now again draw a circle for the head of the bat and an oval for the body and for the wings of the bat, draw a curve line facing upwards and again curve it downwards as in the drawing below. ( Fairly )

Then, now draw three straight curve lines on the downwards of the wings and join according to the drawing below. ( Fairly )

Similarly, draw a small oval like shape for the leg part of the bat and draw two ears at the top as in the image below. ( Fairly )

Then, now erase the rough line inside of the head and ear and also erase inside the body part and wings part as shown in the drawing below.

Lastly, now draw two small triangles for the ear and draw two eyes of the bat which must be (Starings Eyes) as in the drawing below. Finally, we have completed drawing the Bat at step 6, Now we move forward with colouring the Bat.

After the drawing of the bat is completed we move forward with colouring the bat. For colouring, we had chosen some basic colours. You can fill colour according to our wish too.

After colouring, we get a beautiful bat. You can use a pencil colour(We made it digital).

Finally, we draw a cute bat and colour it beautifully. I hope you find our tutorial easy.

This is how you can draw a bat easily with a stepwise tutorial for kids. Comment below if you find our tutorial helpful and suggest “NAME” if you have any requests or you have any problems while drawing it.

Tags
How To Draw A Bat

How to Draw Player from Among Us Logic

How To Draw A Christmas Bell Step By Step For Kids 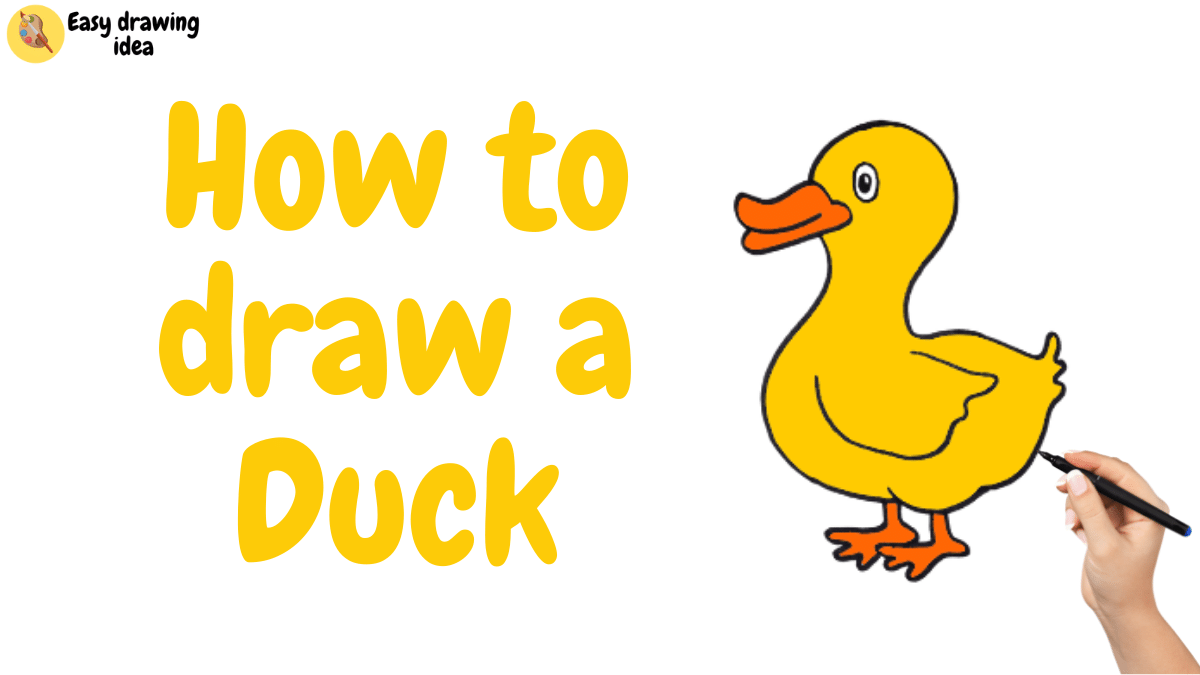 How to Draw a Parrot Step by Step for Kids 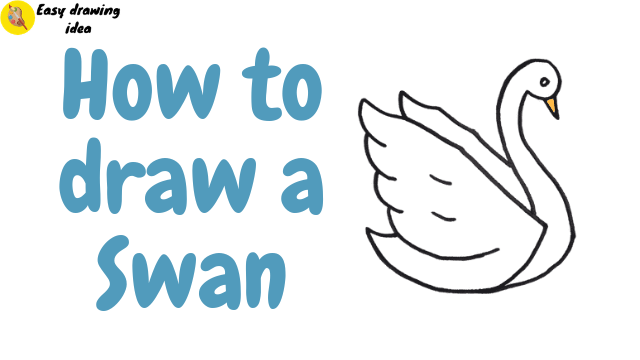 How to Draw a Swan Step by Step for Kids

How to Draw a Dove Step by Step for Kids