In this tutorial, we will show you step by step drawing of a minnie mouse for kids. Especially this tutorial is for kids and beginners.

Steps To Draw A Minnie Mouse

Minnie Mouse is a cartoon character created by The Walt Disney Company. As the longtime sweetheart of Mickey Mouse, she is an anthropomorphic mouse with white gloves, a bow, polka-dotted dress, and low-heeled shoes occasionally with ribbons on them.

Minnie Mouse is an animated, anthropomorphic mouse character created by Walt Disney. She is the longtime girlfriend of Mickey Mouse, known for her sweet disposition, large head bows, and polka-dotted dresses.

Mickey’s longtime girlfriend is Minnie Mouse, with whom he spends most of his free time. According to Walt Disney, Mickey and Minnie are married in private life and are merely depicted as dating onscreen.

Follow the steps below to easily draw a minnie mouse step by step.

We are starting by making the head part as three circles, the big circle at the middle and two small circles at the top right and left sides as in the drawing below. ( Roughly )

Now draw the two arms of the Minnie mouse and the dress as in chest and a skirt as in the drawing below. ( Roughly )

Then, now draw two legs of the Minnie mouse as drawn below. ( Roughly )

Similarly, now draw a nice big ribbon at the top of the head of Minnie mouse. ( Fairly )

After that, now for the body part, draw top-dress and skirt at the bottom of the top-dress and two arms on both sides as in the drawing below. ( Fairly )

Similarly, now draw a left hand with four(4) fingers with Minnie mouse’s glove on it as in the image below. ( Fairly )

Again, now draw a right hand with four(4) fingers with Minnie mouse’s glove on it as in the image below. ( Fairly )

Now, draw the leg of the Minnie mouse as drawn below. ( Fairly )

Then, now draw a foot wearing shoes on it. ( Roughly )

Again, now for the leg part, draw shoes fairly in the same step(Step 10), draw foot with wearing the shoes on it and in the shoes add two ribbons on the front side as shown in the drawing below. ( Fairly )

Similarly, now draw a cute tail at the backside of the Minnie mouse and draw a heel under the shoes on both sides. ( Fairly )

Similarly, now erase the rough lines which we have drawn in the earlier step (Step 1 to Step 3).

Lastly, now draw 3 lines on the right-hand gloves, and again now draw small circles on the top of the head inside the ribbon, and in the middle part inside the shirt as shown in the drawing.

After the drawing of the minnie mouse is completed we move forward with colouring the minnie mouse. For colouring, we had chosen some basic colours. You can fill colour according to our wish too.

After colouring, we get a cute minnie mouse drawing with colour. You can use a pencil colour(We made it digital).

Finally, we draw a minnie mouse full body and colour it beautifully. I hope you find our tutorial easy.

This is how you can draw a minnie mouse easily with a stepwise tutorial for kids. Comment below if you find our tutorial helpful and suggest “NAME” if you have any requests or you have any problems while drawing it.

Tags
How To Draw A Minnie Mouse

How To Draw A Camel Step By Step For Kids

How to Draw Mr Cheese from Among Us Logic 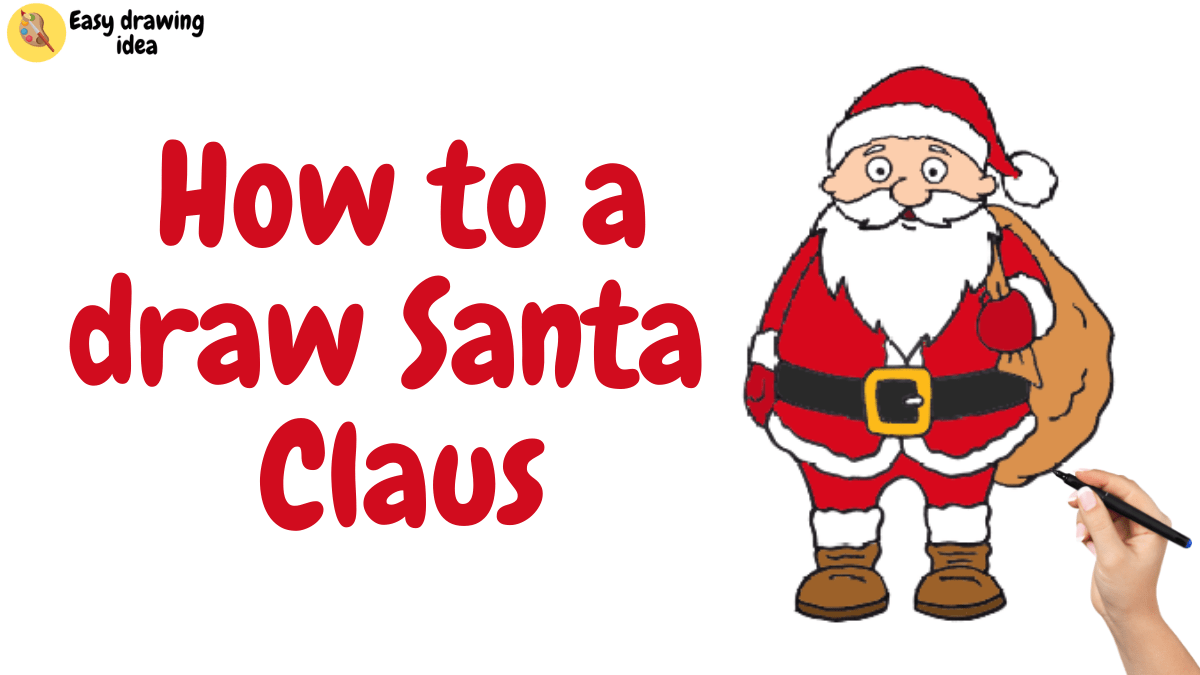 How To Draw Santa Claus Step By Step For Kids